NASA today awarded up to $45.4 million for 363 aerospace projects proposed by small businesses and research institutions — including Bothell, Wash.-based Tethers Unlimited, which snagged five of the awards.

Phase I grants of up to $125,000 each will go to the latest crop of winners in NASA’s Small Business Innovation Research and Small Business Technology Transfer programs, also known as SBIR and STTR.

Tethers Unlimited traditionally does well in the SBIR/STTR competition. In the past, the company has won NASA’s backing for research into technologies ranging from in-space construction to 3-D printing and plastic recycling in zero gravity.

Here are the five Tethers Unlimited projects supported in the latest round: 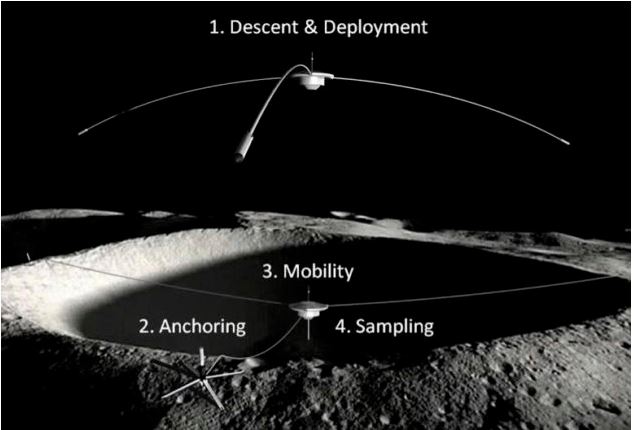 Companies in 40 other states won SBIR and STTR grants for gizmos ranging from intelligent rover wheels to roll-up solar panels to a hyperspectral microscope that could be used to search for life on other planets.

“We are excited about the entrepreneurial, innovative ideas that these small businesses are bringing to the table,” Jim Reuter, associate administrator for NASA’s Space Technology Mission Directorate, said in a news release. “The technologies show great promise in helping NASA achieve its objectives across all mission areas, including our efforts to send American astronauts to the moon, and then on to Mars, while also providing a long-term boost to the American economy.” 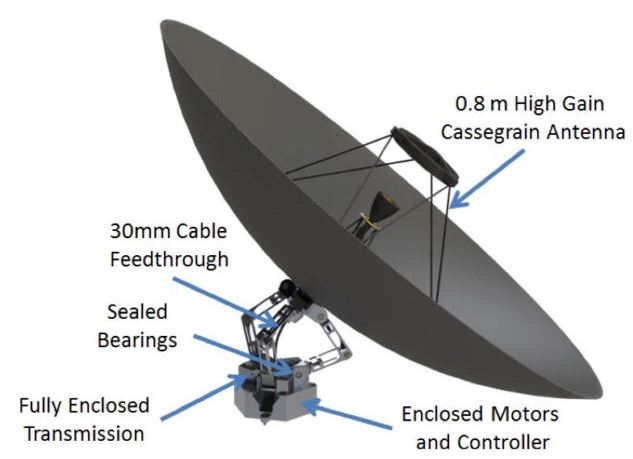