Integrate a SWIFT-SLX with SWIFT-LINQ into your bus to unite satellites on a single network. Each SWIFT-LINQ equipped satellite extends to LINQ, allowing your users to access services – such as TT&C, payload data, or sensor data – on any node from anywhere.

In addition, satellites from multiple manufacturers can now communicate on a common network, giving your product more opportunities to perform. By establishing a network of satellites, swarming, autonomy, and collaborative behaviors are now possible. 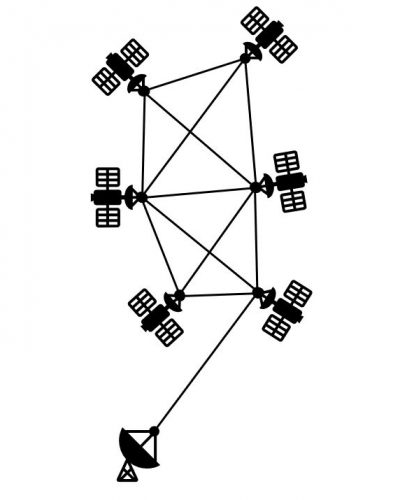 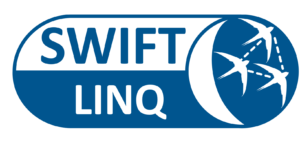 Tell us what you're looking for and we'll send you more details.