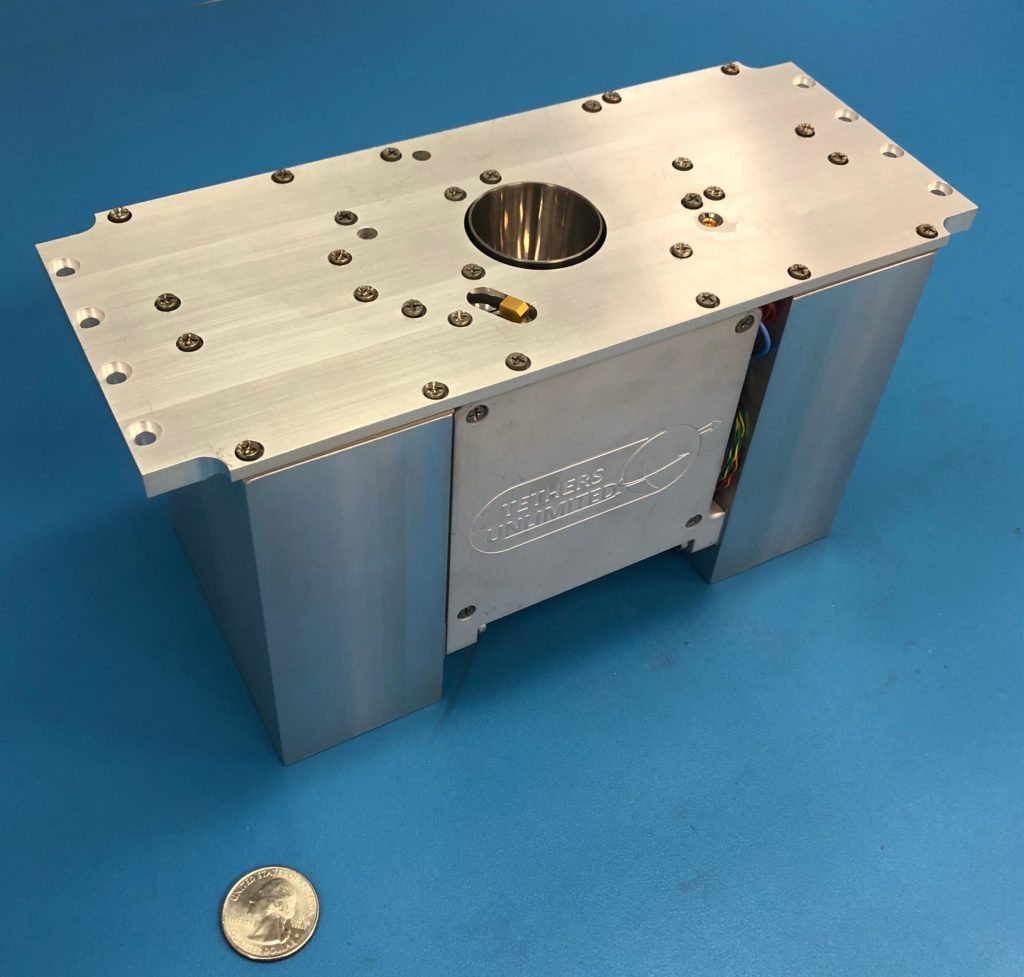 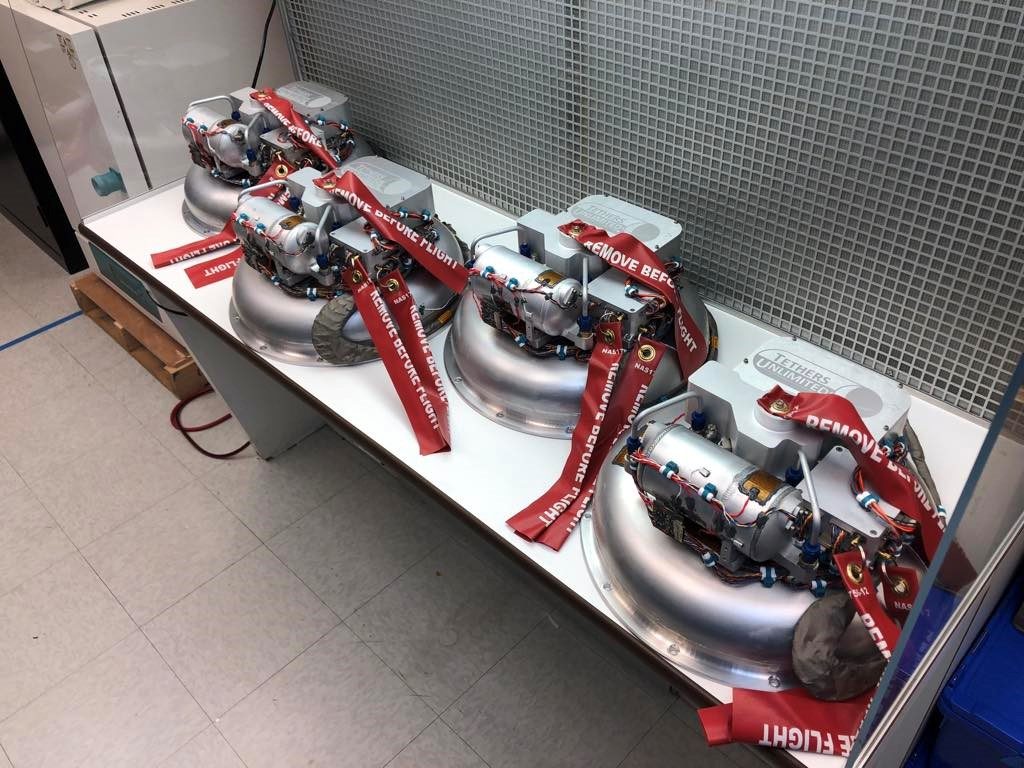 Tethers Unlimited, Inc. (TUI) announced that NASA has selected its HYDROS-C thruster for demonstration on the first Pathfinder Technology Demonstration (PTD) CubeSat mission, planned for launch in early 2019.  The HYDROS-C thruster, developed under a NASA Small Business Innovation Research (SBIR) contract and matured to flight-readiness under a NASA Tipping Point Technologies Public-Private Partnership, is a revolutionary space propulsion technology that uses water as propellant.  TUI’s HYDROS™ technology uses in-space electrolysis to split water into hydrogen and oxygen gas, which it then burns in a bipropellant thruster.  About the size of a grapefruit, the HYDROS-C thruster enables small satellites to launch with a non-explosive, non-toxic, unpressurized propellant to minimize risks to personnel during integration and to other satellites during launch, and then use that propellant to perform large and rapid orbital maneuvers.  Under the NASA Tipping Point Partnership, TUI has also developed a HYDROS-M thruster system sized for microsatellite missions, and is currently finalizing flight units for delivery to its first commercial customer.

“We are very excited to support NASA’s PTD CubeSat program, and we are honored that they have chosen HYDROS as the first technology payload to demonstrate,” said Dr. Rob Hoyt, TUI’s CEO.  “With its ability to deliver fuel economy significantly better than the toxic hydrazine traditionally used for orbital maneuvering, and thrust efficiency dramatically better than electric propulsion technologies, HYDROS can provide a safe, efficient, and affordable solution to enable small satellites to accomplish new classes of missions requiring both orbital agility and persistence.  And as we look further into the future, the HYDROS technology will enable NASA and commercial ventures developing space infrastructure to use water acquired from the Moon or near-Earth asteroids to support the transportation needs of a developing in-space economy.”