The SWIFT-SLX radio is a compact, affordable software defined radio designed to provide S- and L-band communications for small satellites.  Its “software defined” attributes make it readily configurable to support a wide range of mission needs, including in-flight adjustment of operating frequencies and modulations, and ensures compatibility with a wide range of ground station modems.  Developed under Small Business Innovation Research (SBIR) investments from the Air Force Research Laboratory and the Army Space and Missile Defense Center, the SWIFT software defined radios enable satellite operators to rapidly configure their communications systems to maximize the amount of data they can deliver through the congested radio frequency spectrum.

“Our team has worked very hard to bring the SWIFT radios to the level of maturity and quality necessary to meet the needs of top-tier customers such as Harris Corporation.  The great performance of the SWIFT-SLX right out of the gate is a big testament to our SWIFT team’s efforts and the collaborative support of the Harris integration team,” said Dr. Rob Hoyt, TUI’s CEO.  “We have delivered a number of additional radios for other flight missions, and this success should give those other programs confidence that our SWIFT radios will perform well for their missions.” 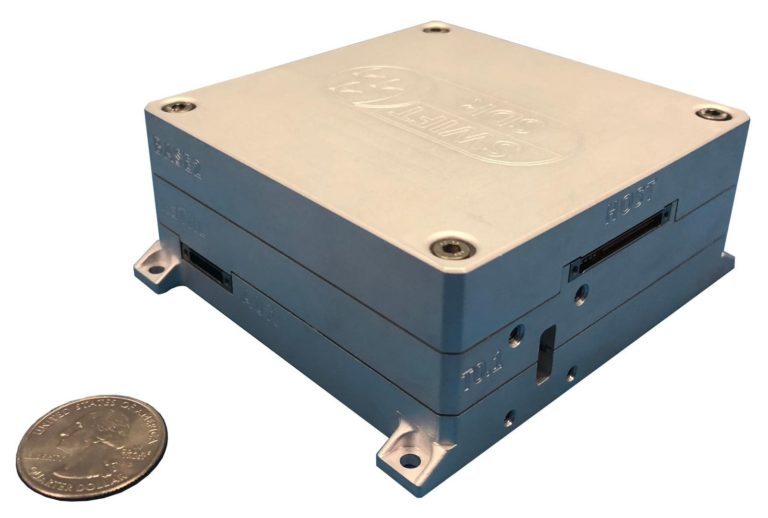